Description:
This mould is used for electric concrete pole making. Its mainly manufacture technology is longitudinal tension by steel wires. Then it can squeeze out the excess water in the concrete under the centrifugal force. Thus, it can greatly improve the concrete density and strength.
In order to form the concrete more quickly to meet the design strength of more than 70%, steam curing can be carried out so as to shorten the mould-releasing cycle.
Our factory products two categories of Pre-stressed concrete pole steel moulds, DMZ&DMD. The Pre-stressed Electric Poles by this series equipment comply with the China Standard JC/T364-2001.

Working Principle:
1. The steel mould should work together with pole spinning machine. The steel mould should be placed on the spinning machine smoothly.
2. Put the mixed slurry into the mould and rotate in different directions under the motor driven.
3. In this process, the redundant water in the concrete is released by the force of centrifugal, and the concrete is dense and high strength. And then, the pole forms around the inner wall of the pole mould.

Competitive Advantage:
1. Welding technology, this enhances the smooth finish of the mould wall, and eliminates the uneven traces of rivet holes. So the concrete poles appearance will be improved significantly.
2. The cylinder is changed to U-type longitudinal stiffeners which can greatly increase the stiffness and flexural strength of the steel mould,
3. Install the slot with rubber sealing strip, in order to prevent leakage to ensure quality. 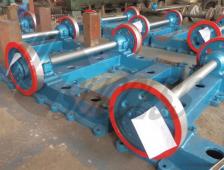 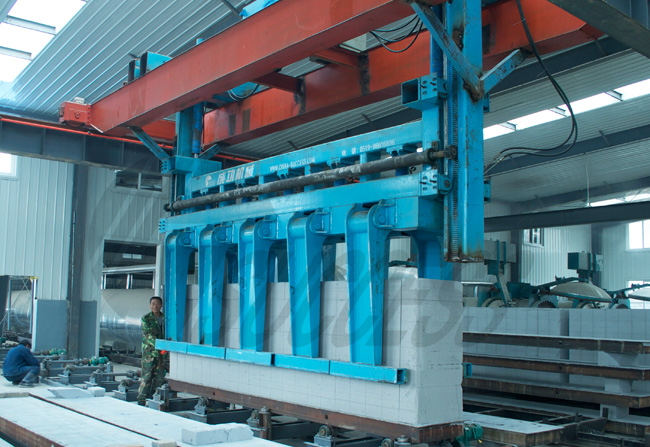 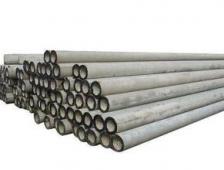 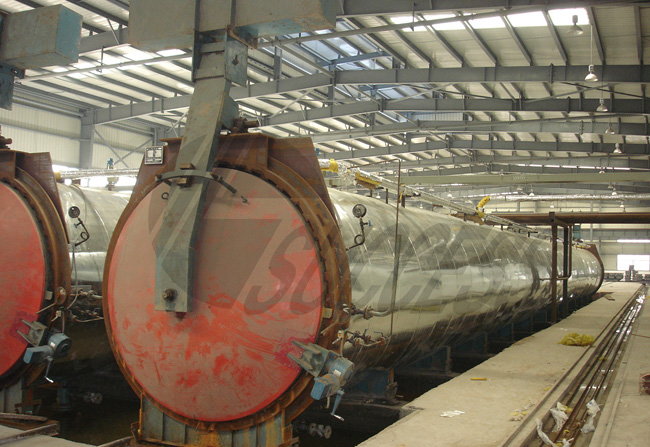 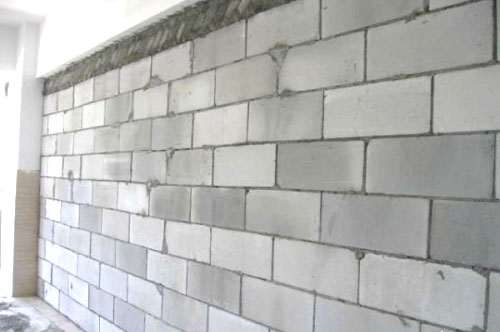 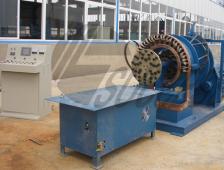 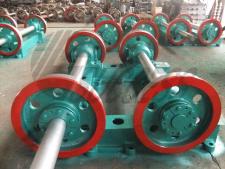